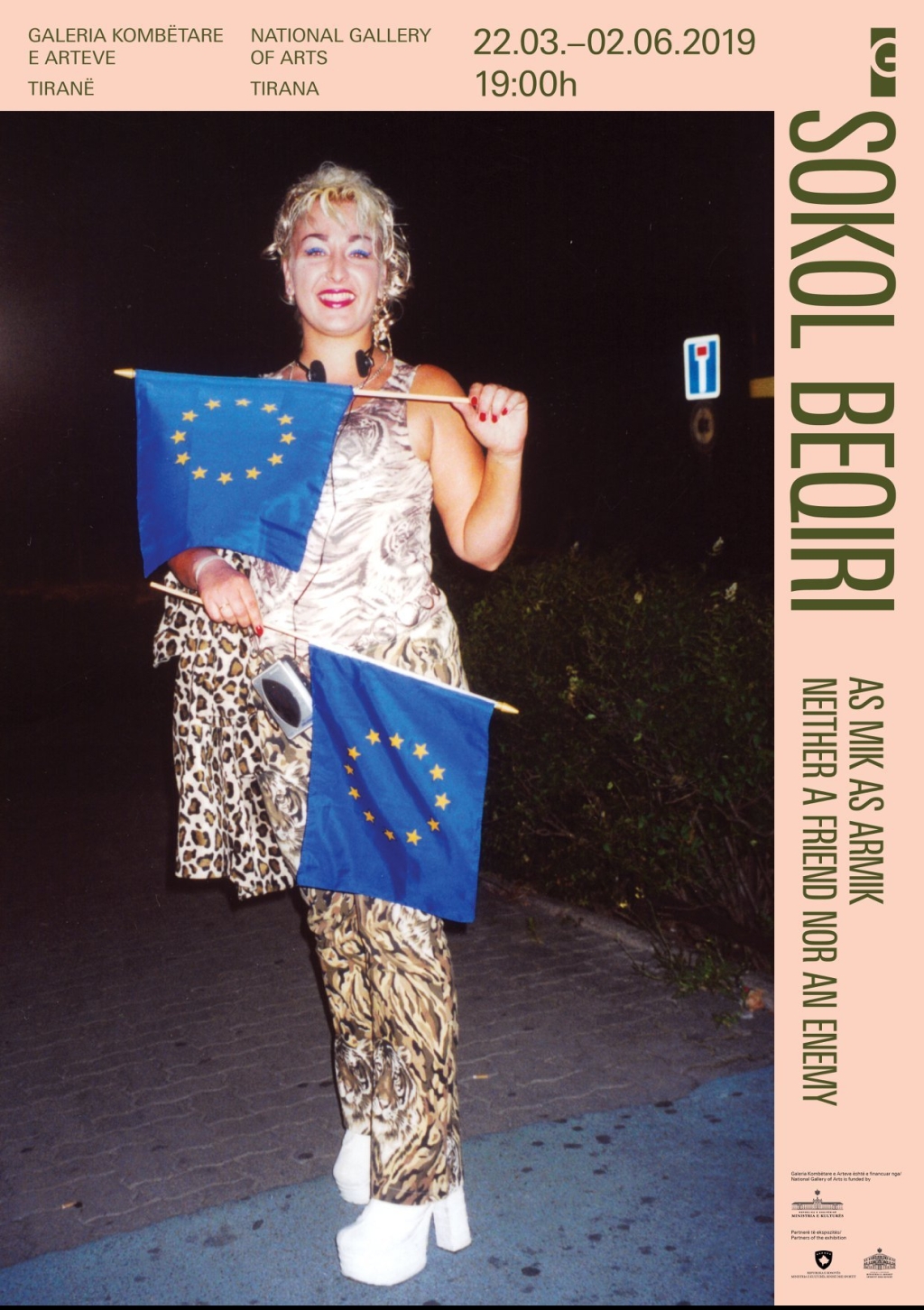 Neither a Friend nor an Enemy

The literal, matter-of-fact style that Sokol Beqiri uses in his works after 1999 is not accidental; it is a conscious technical choice. The horrors of the war are placed starkly before us through the eyes of the survivor, and the artist’s aesthetic choices deny the viewer the opportunity to look away. It also deprives us of any sense of catharsis; these things happened and no good came of them. There is no redemption, and no place for the viewer to hide from the direct message of the works. If art can’t save us at least it can describe and report; the role that Beqiri is taking is the role of the witness, who is here to report and remind us of the horror of the war. It is this matter of tactic, the unblinking gaze of the artist, that makes the memories of the Kosovo massacre so vital. It’s as if Beqiri took up the challenge implicit in Adorno’s “Nach Auschwitz ein Gedicht zu schreiben ist barbarisch”. If Adorno’s question is “how can anyone write poetry that can comprehend the barbarity of the Holocaust?”, Beqiri’s response is: by doing what artists have always done and finding the appropriate means.

War has always sought to have itself represented in art, in an art of glorification and sanctification. What violence is depicted is often testified to only in martial vestments and the poses of a sovereign, who exercises presumed legitimate violence necessary to political order, or in other words, to sovereignty as such. Yet, when violence becomes the permanent expression of sovereignty, when the state of exception becomes the norm, when the sovereign no longer represents power, but is power in its very exercise, it escapes pictorial representation except in the banalities of everyday life. Beqiri’s spatial imaginaries reflect the paradoxical attempt to revoke materialist entanglement whilst shaping space as a response to the narrative of crisis, negating the violent racist, gendered, heteronormative conditions which delineate its everyday composition.